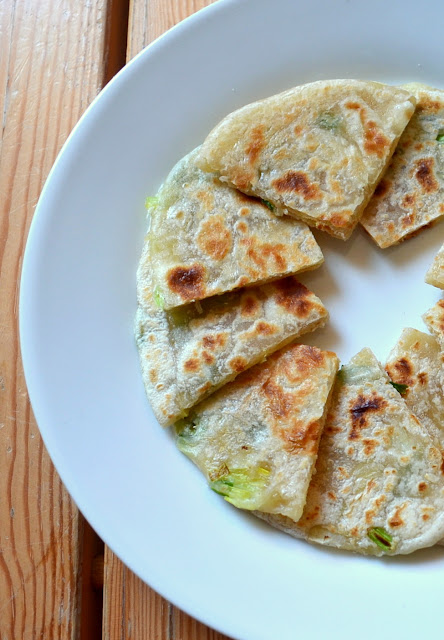 When  Saraswathy and Shobana geared up to create this new event 'International Food Challenge' I knew I that I am definitely gonna participate in this one ! C'mon, who would want to miss a chance to learn some exotic dishes from the cuisines around the world? The added advantage is you can make them at home without having to search for that speciality restaurant in your locality :D And as it would please anyone, the first challenge was to experiment on Chinese cuisine especially from the Cantonese region. So let me give you guys some heads up on this cuisine as shared to us from the event organisers.

Cantonese Cuisine, also named Yue Cuisine or Guangdong cuisine, is one of the main cuisine styles in China. It comes from Guangdong Province in southern China and it is one of among the eight great traditions of Chinese cuisine. The basic cooking techniques of Cantonese cuisine include roasting, stir-frying, sautéing, deep-frying, braising, stewing and steaming. Steaming and stir-frying are most commonly used to preserve the ingredients' natural flavors. The most characteristic cooking methods of Cantonese Cuisine are cooking in salt, cooking in wine, baking in a pan, and soft ¨C frying.

We were given four recipes to choose from namely Spiral Moon Cake, Cantonese Savoury Glutinous Rice Dumplings, Cantonese Wonton Noodles Soup & Chinese Scallion Pancakes. I chose Chinese Scallion pancakes, the simpler one. This closely resembles the Kerala parottas in that APF is used to make these pancakes. Spring onions or Scallions is used as a stuffing. This is served with a sweetishly sour dip. I enjoyed having these, especially the dip which made the pancakes more tastier ! 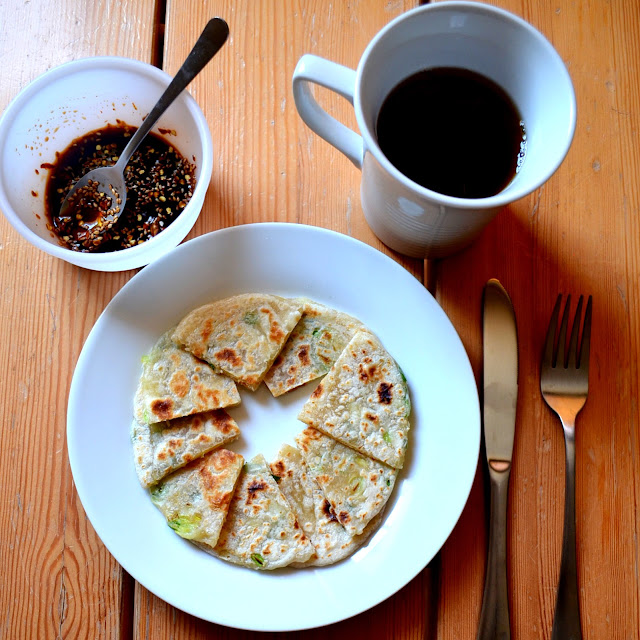